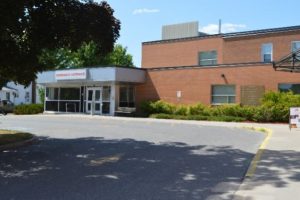 Plans for a new Emergency Department at the Carleton Place Hospital are in development, but that doesn’t mean that future improvements are on standby.

Mary Wilson Trider, President & CEO at Almonte General Hospital and Carleton Place District Memorial Hospital, spoke to CP town council on Tuesday night about the future of the Mississippi River Health Alliance of which both hospitals are part.

While the MRHA is not a formal legal entity, it represents the institutions’ intent to use their proximity to give a wider range of local patients excellent care. 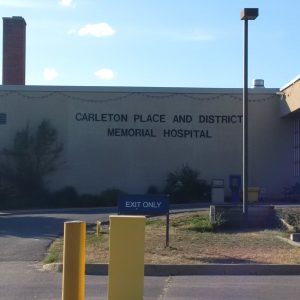 Trider explained to council that, while both hospitals will still operate independently, upcoming improvements, like the new emergency department at the Carleton Place hospital, will be looked at by both hospitals as integral to the growth and expansion of their care.

The new emergency department has been something of a long running project for Carleton Place, but the project is entering it’s third phase, out of a total of five, which includes of preliminary designs and cost estimates.

The final product will ideally include 10.5K gross square feet, with a planned 11 examination rooms and will also allow for displaced administrative staff at the hospital to move from temporary office spaces they are currently using.