Following the release of the report on the results of the Business Retention + Expansion Project, staff hosted an Open House to gauge public response to the survey findings, the identified Priority Items and the draft Action Items. The Open House was held on September 18, 2019 from 6 pm to 8 pm at the Portland Community Hall. A report on the event can be found on the Township website. 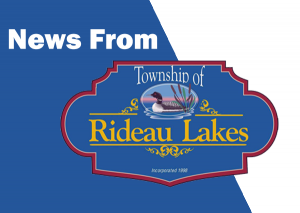 There were approximately 20 members of the public at the Open House. All wards were represented, with most attendees coming from Bastard & South Burgess ward where the event was held. Attendees were split between residents and business owners.

Overall, participants agreed with the priorities and action items, with the most support for improved internet, a youth retention strategy, allowing a wider range of uses in village commercial and institutional buildings and developing a “Rideau Tourism” regional tourism organization. The lowest priorities identified by attendees were promoting available workforce funding programs, training small businesses on web and social media and resurrecting a Chamber of Commerce or a similar entity that focuses on Rideau Lakes.

The feedback received will inform the development of an Economic Development Action Plan, which should be finalized by the end of 2019.