Solicitor General Sylvia Jones introduced legislation today that will better protect animals from abuse and neglect, while creating a more robust enforcement system and the strongest penalties ever in Canada for people who violate animal welfare laws. 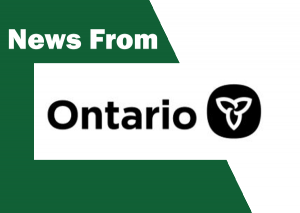 “We made a commitment to take action and develop a modern animal welfare enforcement system to keep animals safe and I am proud to say we are delivering on that commitment with new legislation that would be the strongest in Canada,” said Solicitor General Jones. “Ontarians can be confident that the government is proposing a system that will protect animals.”

Leeds-Grenville-Thousand Islands and Rideau Lakes MPP Steve Clark said it’s estimated that more than 60 per cent of Canadian households have a pet.

“That’s why our government has worked to establish an animal protection system that will be more robust, transparent and accountable for people in Leeds and Grenville and across Ontario,” said Clark.

“The PAWS Act will ensure appropriate measures are in place to provide animals and their owners with the protections they deserve and that the people I represent in Leeds-Grenville-Thousand Islands and Rideau Lakes expect,” said Clark. “Concerns about animal distress or abuse locally and across the province can be reported to the Ontario Animal Protection Call Centre at 1-833-9ANIMAL (264625).”

The proposed new animal welfare system was developed based on input from the public through an online survey and ongoing stakeholder consultation. This feedback directly informed Ontario’s new, permanent model. 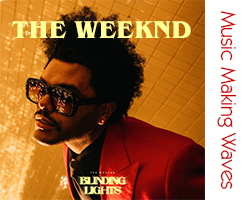