Perth staff has been asked to look into the feasibility and cost of turning the little Tay canal into a mini skate-way similar to Ottawa’s Rideau Canal. 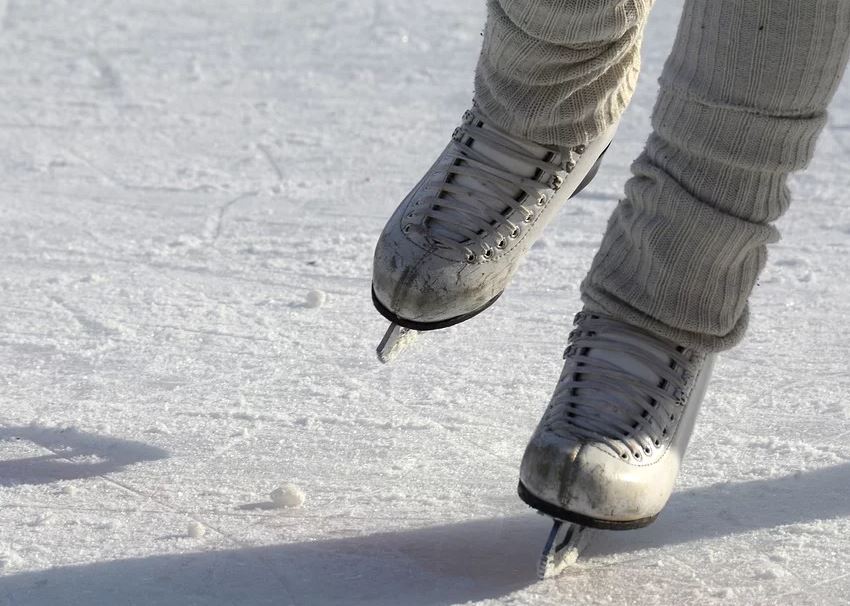 Mayor John Fenik tells Lake 88 a citizen came forward with the plan to open up the little Tay canal from Mex and co, down to Drummond Street for public skating.

“A citizen came forward, we tried this before, but a citizen came forward and said it would be really nice if we could open up the little Tay canal from Mex-n-Co. right down to Drummond Street, for public skating,” said the Mayor. “Ottawa may have the longest canal in the nation but we’ve got maybe the second best canal in the nation right here in the town of Perth.”

The mayor says public skating on the little Tay Canal would be something that would be phenomenal, “I’m hoping that we can make it happen but we’ll see. You have to account liability issues and staffing into account, and it would take some work, but man oh man would that ever be cool!”

Fenik said in the past water flow has been an issue, but the flow has been reduced and now staff has been instructed to examine the possibility.