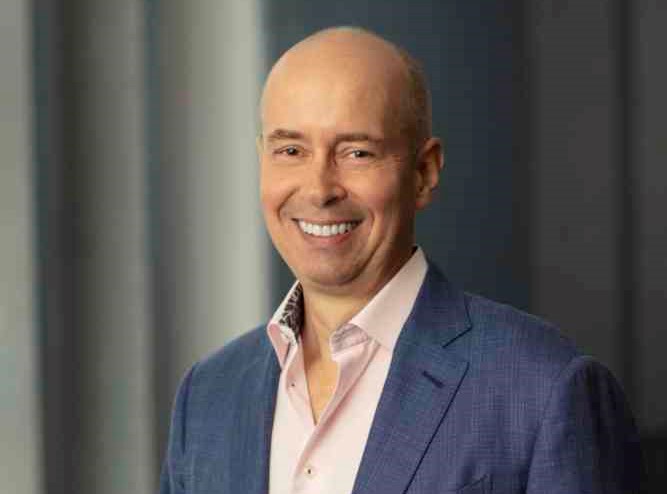 In a release, Canopy said Klein brings a wealth of expertise to this role with the cannabis producer, having served in a number of senior leadership capacities over the past 14 years at Constellation Brands.

His capabilities include extensive beverage alcohol industry experience, and strong financial orientation. He had been serving as Chair for the company, but will give that up once he settles into his role.

He replaces Mark Zekulin, who served in a variety of roles including president, then president and co-CEO, and finally as CEO after co-founder Bruce Linton was ousted earlier this year.

Linton’s departure came after Constellation (best known as the producer of Corona beer among others) told the company it was “not pleased” with the company’s financial results. Constellation has a deal with Canopy worth 5 billion dollars.

Zekulin is expected to step down as CEO and resign his seat on the board of directors on Dec. 20th.