We have some news about a couple of local athletes to pass along.

Charli Kettyle, a silver medalist with the Canadian Women’s Under 18 national women’s hockey team, is going to drop a ceremonial puck at a game in Perth on Monday at 7pm. 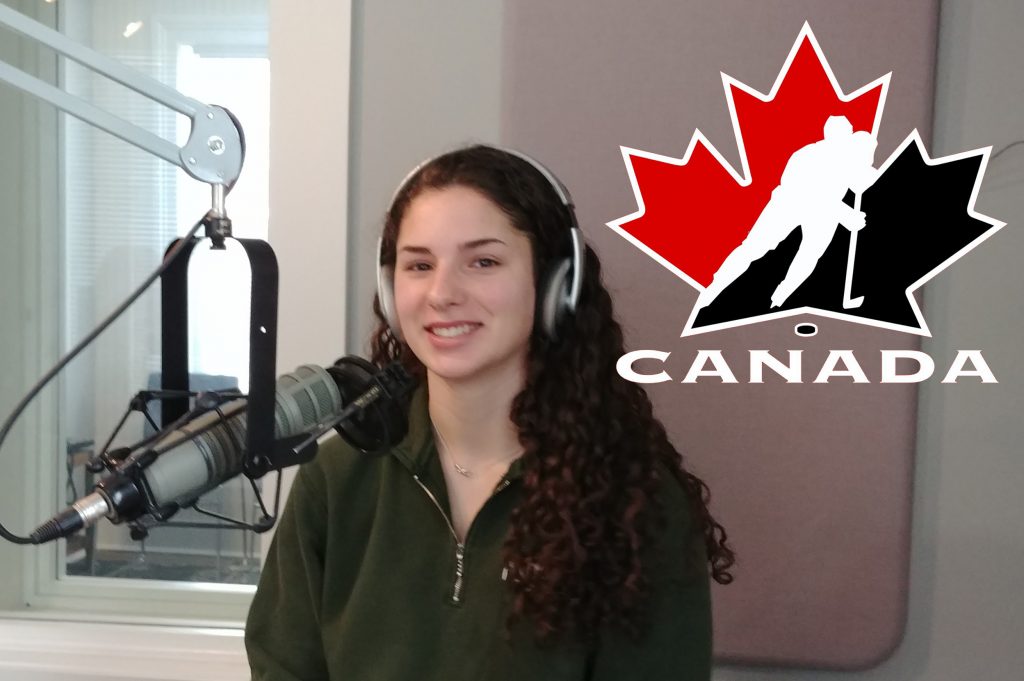 Charli’s #10 jersey from the Perth Peewee Rep B team – the last team she played for in Perth before moving on to girls hockey – is being retired as Charli is the only female player from Perth that has ever played for Team Canada.

Jillian Uniacke, who grew up playing at the Perth curling club, before moving on to play in the Ottawa area, is being recognized at this year’s Ottawa sports awards Gala dinner at the end of January. She and Team Deschenes won the U18 Provincials and won the silver medal at Nationals.

This year they just missed going to the U21 Nationals. However, this past weekend they qualified to play in this year’s Ontario Winter games at the end of February.

Congratulations go out to both.