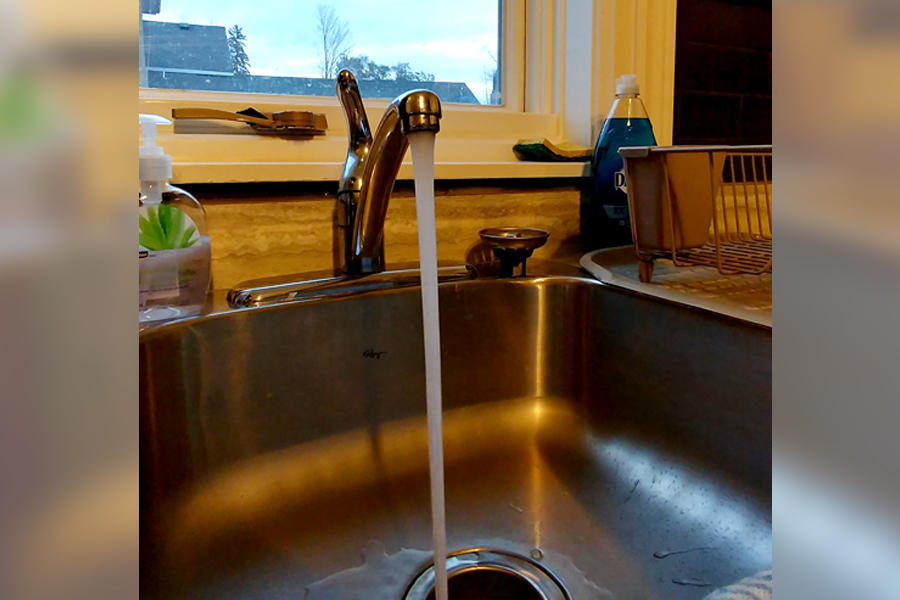 The town of Perth is proposing transferring past due invoices for water services to the tax roll as a method of enforcing collection, without shutting off water to residents.

Currently, unpaid water bills triggers a notice of water shut off after the second billing goes unpaid by the due date.  The proposal would have the notices changed, to let residents know that their unpaid balance had been transferred to their tax roll.

“I would be against turning off someone’s water, that would be inhumane,” said Councillor Leona Cameron.

Perth would not be the first municipality to use this method of collection.  Many other municipalities have implemented similar policies including the City of Ottawa.

“The general result is a better payment pattern,” said Burns.

At worst, it means that if a homeowner did not pay their bills and they were transferred to the tax roll, the bills would be paid upon the sale of the property.

Deputy Mayor Ed McPherson raised the concern that landlords could find themselves being penalized if their tenants did not pay the water bill.

Councillor Brock McPherson suggested that landlords would have to adjust their leases to ensure tenants sign a contract taking on responsibility for their water bills or raise rents to cover the water bills and keep control of the payments.

“[This method] does put more onus on the building owner,” agreed DeRosenroll.