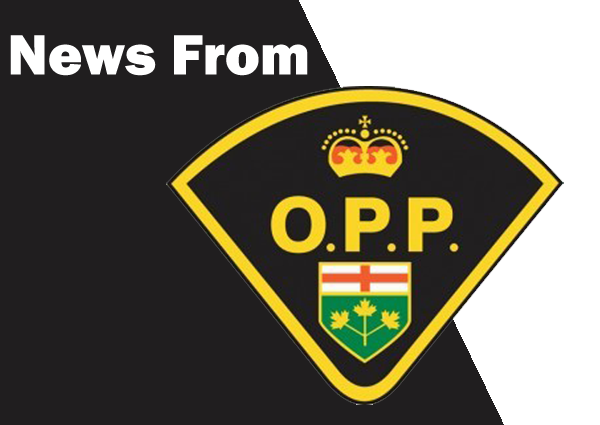 The Lanark County Detachment of the OPP have charged the westbound driver involved in a two-vehicle collision on Highway 7 between Drummond Concession 9A and Pauls Road in Drummond-North Elmsley Township just before 2 in the afternoon on November 10th.

63 year old D’Thea Webster and 81 year old Maureen O’Neill, both of Northbrook, Ontario, died as result of their injuries sustained in the collision.

Police were assisted by members of the Drummond-North Elmsley Fire Department, Lanark County Paramedics and the OPP Traffic Reconstruction Unit. Highway 7 was shut down for several hours.

The driver, 68 year old James O’Hara, of Vancouver, BC, was charged under the Highway Traffic Act Section 148(1) – Fail to Share Half Roadway – Meeting Vehicle.