The Town of Perth wants drivers to be aware that new poles will be installed in town next week causing some traffic issues. 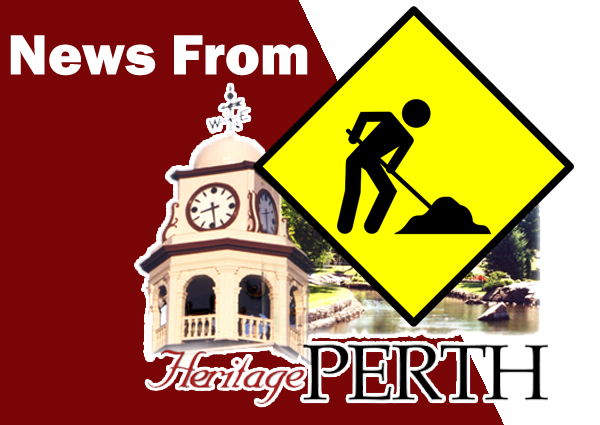 Safeline will be installing five new poles around the Drummond Street railway tracks and Harris Street.

It is expected to take three days from February 18th to February 20th. Flaggers will be in place during the project directing traffic, as the road will be down to one lane. Motorists are encouraged to avoid the area if possible.

Again, that’s around the Drummond and Harris Street tracks starting next Tuesday.