Big decisions coming on future of developments in Perth 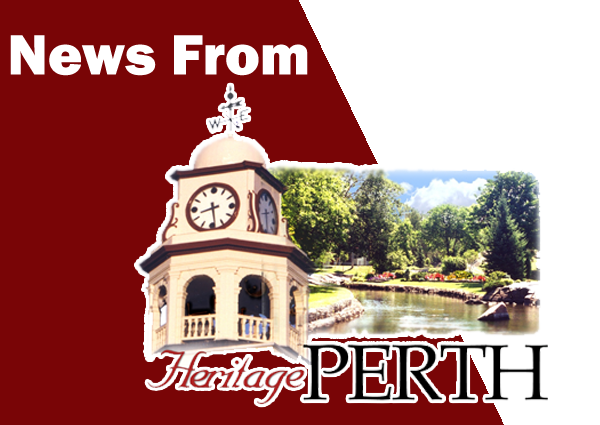 On Feb 18, Brent Brownlee, the developer of the Meadows subdivision north of Highway 7 in Perth, spoke before council clearly frustrated with delays that are hampering his ability to proceed with the next phases of the subdivision.

At issue is a proposed requirement to follow the LIDS system for storm water drainage – an as yet untested system for that scale versus Brownlee’s proposed tried and tested storm water pond method.

But acting CAO John deRosenroll told Lake 88, as frustrating as it is for developers, these are decisions that Council has to make. “Well right off the bat, I just want to say that The Meadows development is the most active and vibrant subdivision involvement that we have in the community,” said deRosenroll. “The developer Brent Brownlee is correct that he’s had a long arduous road to get to the fact where he can actually build the homes and sell them to new families.”

He said council is a at cross-roads in terms of developing the area. On March 10th, Council will be presented with a report that lists all the options for developing in the community.

According to deRosenroll the report will list six or seven options for council consideration.

Ultimately deRosenroll says, the decision rests with council and March 10th is when the discussion will be brought forward with a decision expected shortly after. 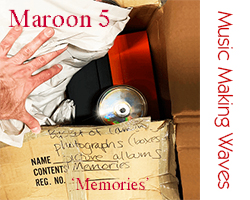