Lanark County Councillor Redmond cleared of any conflict of interest 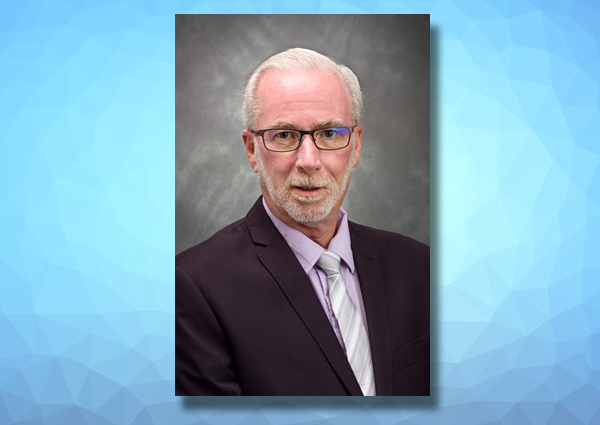 At Wednesday’s Lanark County virtual council meeting, a report was tabled from the integrity commissioner’s office regarding a code of conduct complaint filed against Carleton Place deputy-mayor and County Councillor Sean Redmond.

This event represents the first time county council has received such a report and the matter was reviewed by Tony Fleming of the law firm, Cunningham Swan.

The complainant, who was not identified, alleged that Redmond was in a conflict of interest last year relating to the evaluation and selection of properties to be purchased by the county.  In particular, one location directly across the street from his residence.

Fleming’s office reviewed all relevant matters and ruled that Redmond properly declared a conflict of interest at any meeting where the property in question was discussed and recused himself from all sessions during those times.

In addition, Fleming found no evidence that Redmond attempted to influence any decision by the selection committee or council. 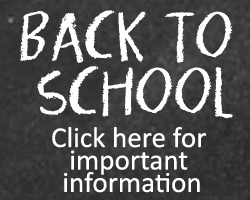 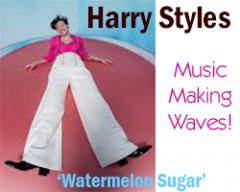