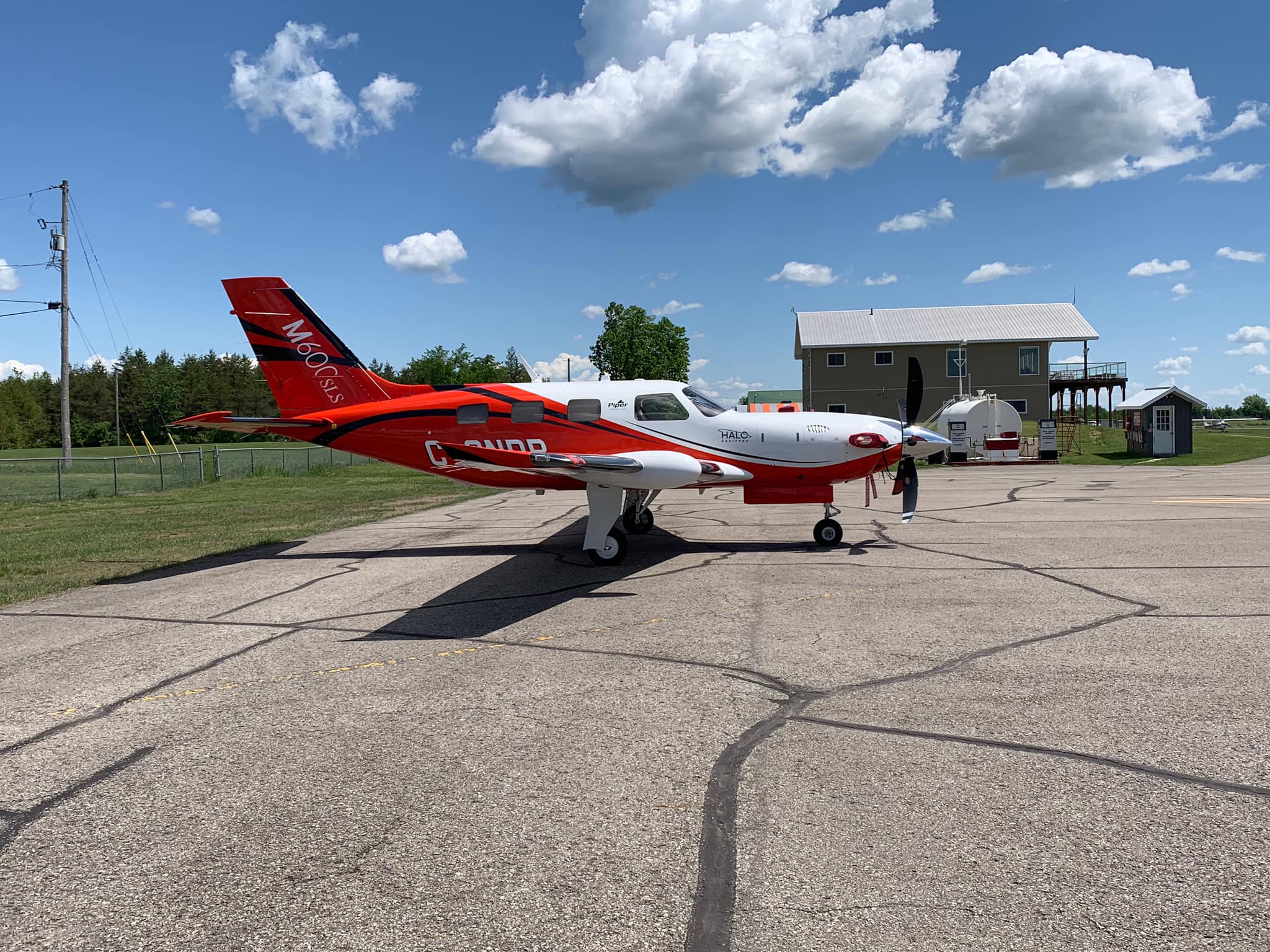 Lease extensions for hangars in the Smiths Falls Flying Club will last until midsummer next year as a new lease agreement has yet to be negotiated.

The moratorium was passed in July to initiate discussions of the lease agreement which has not been revisited since 1992.

Councillor Wendy Alford said she is not prepared to approve new leases because the current agreement is not in the best interests of Smiths Falls. As it stands, the Flying Club retains all generated revenue while Montague township receives the property taxes from approximately 55 hangars. Alford also noted that Smiths Falls funds 75% of the operating and capital expenditures despite receiving no revenue, with Montague township covering the balance.

Mayor Shawn Pankow and Councillor Jay Brennan agreed with Alford’s assessment of the situation but thought it unfair to leave hangar owners in limbo.

The lease extension was granted in hopes that Smiths Falls, Montague, and the Flying Club can resolve the issue with fairness and consideration for the future of each party involved. 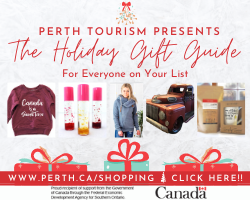 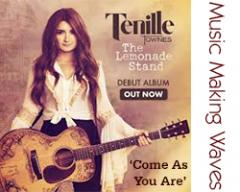