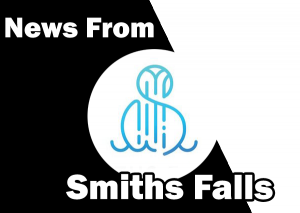 The third draft of Smiths Falls’ 2021 budget was received at Monday’s Committee of the Whole.

Councillor Niki Dwyer inquired about the multi-use trail. The $30,000 budget allocation which “mostly came from grant money” has been delayed awaiting negotiations with Parks Canada regarding acceptable trail surfaces. Director Troy Dunlop said contingency plans are being developed in case an agreement with the federal agency cannot be completed.

Mayor Shawn Pankow expressed hesitancy toward $131,000 intended for the Fire Department’s tanker truck. Pankow recognized the town’s commitment to emergency response and supported the budget but hopes more discussion will occur before the decision is finalized.

The updated budget also includes $174,000 for the Perth and Smiths Falls District Hospital and $30,000 to top up the Community Improvement Plan program. The annual interim tax levy will also be applied to generate municipal cashflow during budget finalization and to allow residents to stagger their payments. 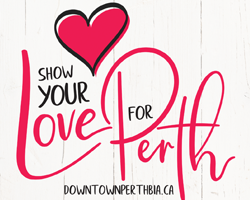