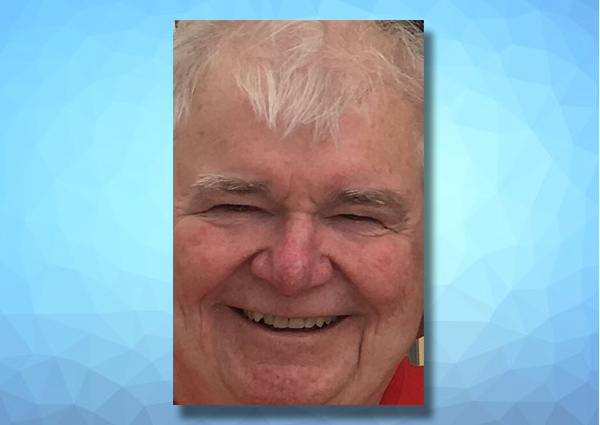 Michael O’Brien, Lake 88’s first News Director, has passed away after a lengthy battle with cancer.

He leaves behind his beloved wife Louise, their children Julie and Jennifer and their families including Mike’s two grandchildren.

Michael lived a varied and interesting life that took him from Québec City where he met Louise, to Windsor and ultimately, to his adopted hometown of Ottawa where he became a well-known broadcaster for many years.

In addition to a broadcaster, Michael is remembered as a media critic, entrepreneur, author, and proud employee of the House of Commons. He will be best remembered for the love he had for his family. 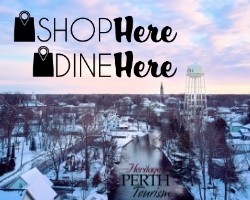 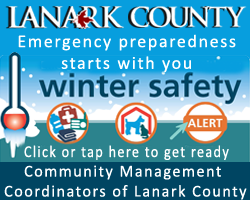