REDress project to be recognized in Smiths Falls May 8 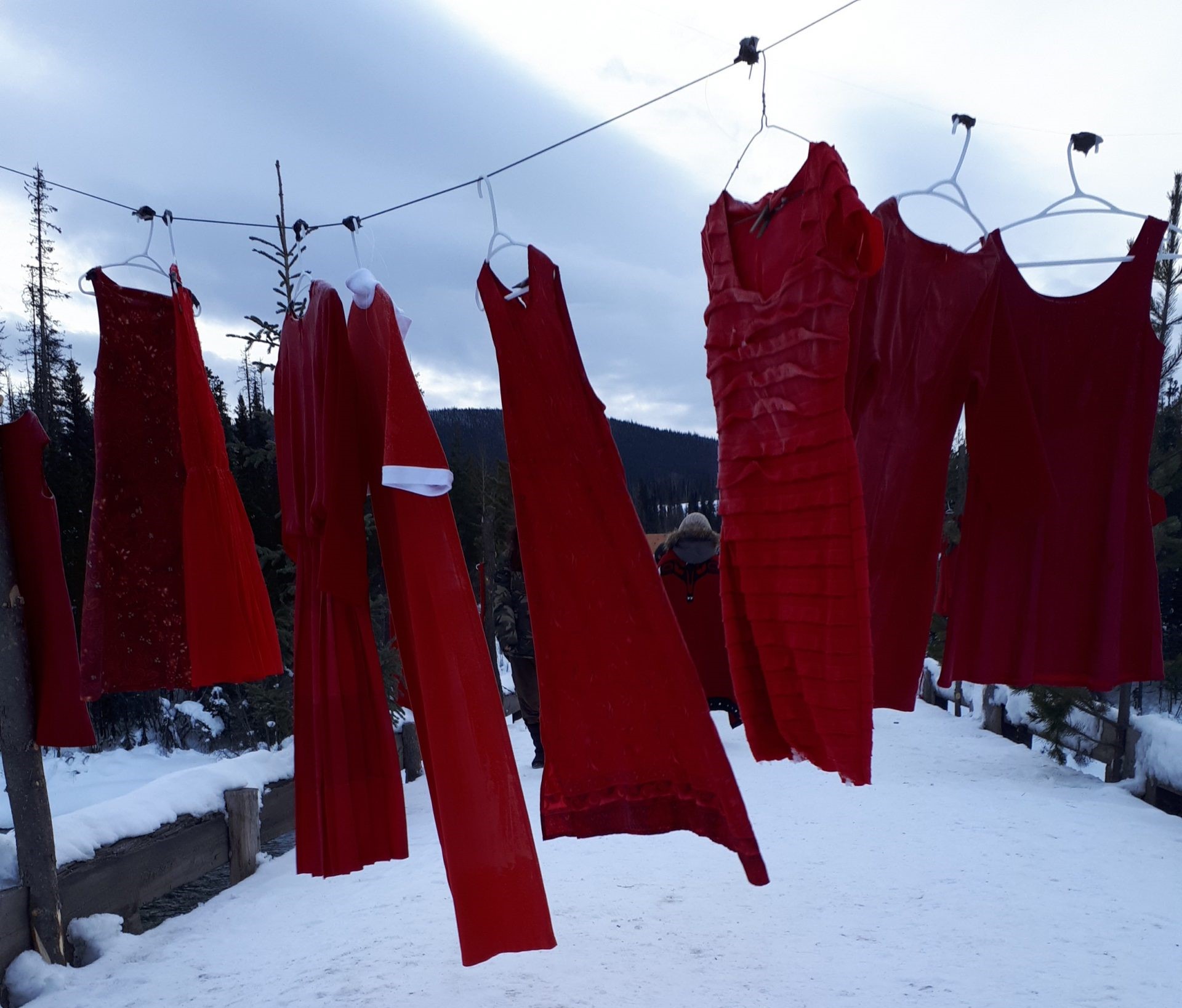 Smiths Falls resident Flora Riley will be hanging red dresses on her property May 8th to honour her sister and promote awareness of missing and murdered Indigenous women (MMIW).

Mayor Shawn Pankow recognized Flora at Monday’s Committee of the Whole. Councillors and staff members were also wearing red articles of clothing as a mark of solidarity with Flora and the REDress project.

Winnipeg-based artist Jaime Black began hanging red dresses in public places over a decade ago “as a visual reminder of the staggering number of women who are no longer with us.” The REDress project has since been installed in specific locations across Canada.

Flora Riley has previously appeared as a delegation before council to bring light to the matter and will be hanging red dresses in remembrance of the tragic loss of her sister, who was murdered at the age of 23.

According to the Government of Canada, Indigenous women make up 4% of the female population but account for 16% of all women murdered in Canada between 1980 and 2012. 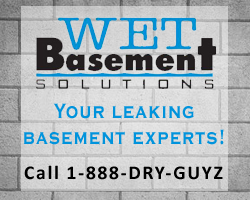 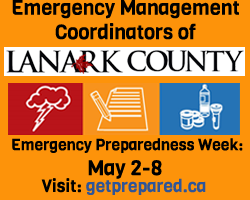