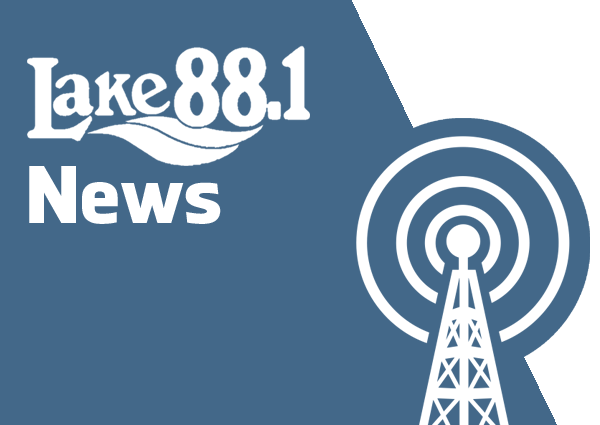 Several former students of Jeff Peters, the convicted sex offender who used to be a teacher at St. John Catholic High School, have spoken out about his case on social media.

Peters pleaded guilty on April 29th to sexually assaulting one of his students, and to the sexual exploitation of another. He was sentenced to 3.5 years in prison.

Student Lily Trudel organized a walk-out Tuesday morning in support of his victims and is asking that all students take part.

They are also protesting a gathering held by some of Peters’ colleagues that was a going-away party for the disgraced teacher before he made his plea deal. Inside Ottawa Valley has confirmed that the gathering took place. The students involved in the walkout today say they want to hold those who attended the gathering accountable. Mackenzie Fournier is a former student who is now a victim support worker at Ottawa Victim Services and the Canadian Resource Centre for Victims of Crime. Inside Ottawa Valley reports that she wrote in a post on May 7th, that the teachers who threw the going away party for Peters were insensitive to the victims.

Some people on social media were wondering why a statement hadn’t been released by the board addressing the case. A newly-retired teacher posted an apology.

Lake 88 reached out to The Catholic District School Board of Eastern Ontario and received the following statement:

The Catholic District School Board of Eastern Ontario acted promptly when news that a former employee, Mr. Jeffrey Peters, breached the Board’s well-established and strict guidelines on the proper conduct between teacher and student. The teacher was immediately suspended and the Board fully cooperated with the police in its investigation. Following the Board’s own review of the situation, the teacher was terminated from his employment with the CDSBEO.

The Board takes seriously its responsibility to care for the students in its schools and remains committed to ensuring a safe learning environment for all.

Parents and guardians should be assured that CDSBEO has strict rules and procedures in place to protect students, including the duty to report any suspicious incidents, a joint Child Protection Protocol for all schools, training for staff and administrators, engagement of Crisis Consultants and a close working relationship with the Children’s Aid Society.

St. John CHS continues to provide ongoing support to students and staff. Any member of the community who may be a victim themselves or require support can contact any of the below listed community agencies.

Given that the Board has referred this matter to the Ontario College of Teachers for review, it would be inappropriate to make any further comments at this time.

CDSBEO continues to offer prayers for all those impacted. 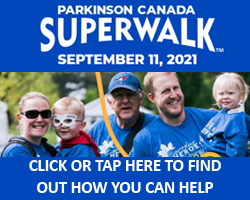