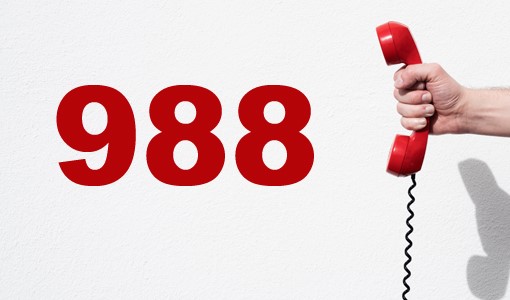 The Town of Smiths Falls recently passed a resolution of support for 988, a three-digit National Suicide and Crisis Prevention Hotline that would remove barriers for those seeking immediate help.

The resolution was put forth at Monday’s council meeting and was prompted by a letter from the town of Caledon. The letter draws attention to the shortcomings of existing suicide prevention hotlines which “require the user to remember a 10-digit number and go through directories or be placed on hold.”

Considered the ‘911’ for suicide and crisis prevention, a motion of support for the 988 hotline was passed in the House of Commons in December of 2020 after it was brought forth by Todd Doherty, the Conservative MP for Cariboo-Prince George in British Columbia.

The national hotline would remove the need for regional crisis hotlines, each of which has its own 10-digit telephone number. 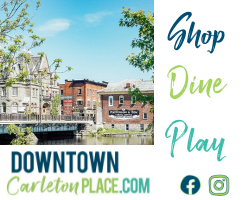