OPP report: 369 calls for service, including a number of domestic disturbances 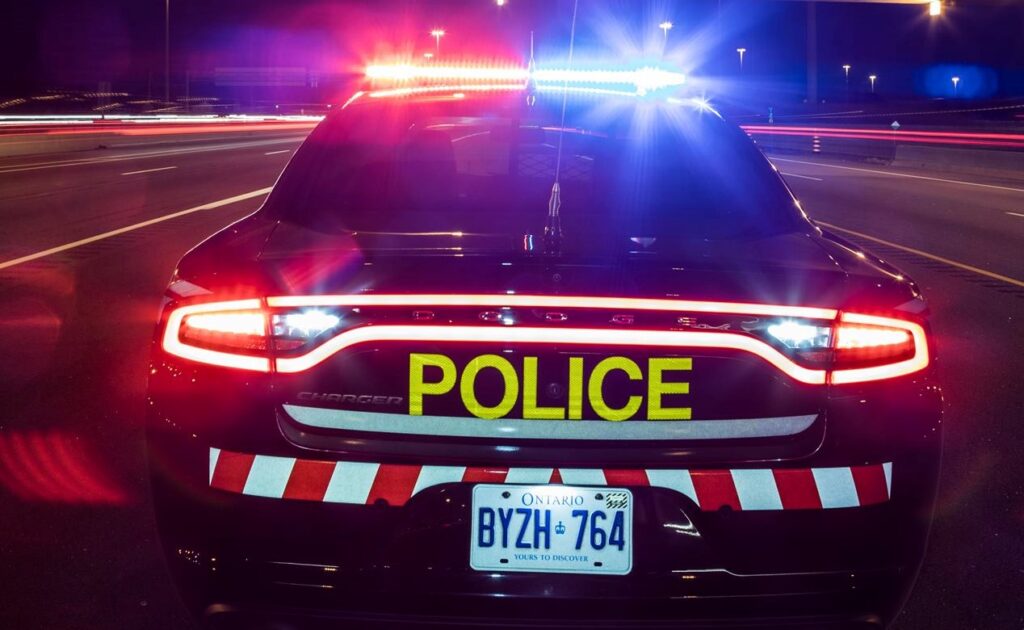 That included a number of domestics.

On November 16th, a 41yr old resident of Lanark Highlands Township was charged with one count of spousal assault as a result of an investigation.

Then on November 21st, a 21yr old resident of Drummond-North Elmsley Township was charged with one count of domestic mischief under $5000 in another case.

If you are in a domestic situation and need help, call 9-1-1 when it is safe to do so.