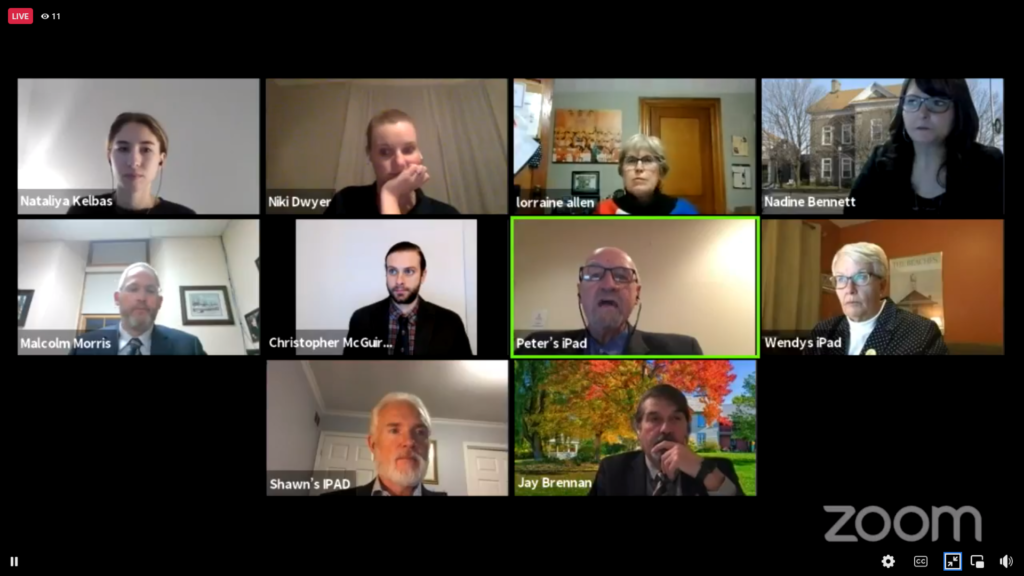 Mayor Shawn Pankow said a suggested 3.8% and 3.3% tax rate increase won’t do, and it must be lower.

With the town approving a 1.1% tax rate increase a year ago, there was hope it could be done again.

However, CAO Malcom Morris cautioned against going down that road.

A handful of councillors voiced support of a tax rate increase of around 2% for next year. This draft included a few suggestions including an increase of 3.8%.

A virtual open house takes place December 1st with the 2nd draft proposal headed to council on the 13th.