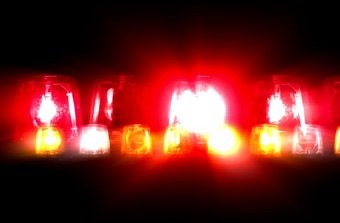 At this week’s meeting of Carleton Place council, the final vote was taken on changing the 150-year-old name of the Ocean Wave Fire Company to the Carleton Place Fire Department.

Before the vote was called, Mayor Doug Black called upon the CAO to read out a statement from the town’s firefighters. It explained their members wished to adopt the historical title to represent their association.

Legal advice obtained by the service earlier this year indicated the firefighters required a separate identity from the department itself.

As CAO Diane Smithson read from their submission:

“…it indicated the name Ocean Wave Fire Company would continue to represent firefighters past, present, and future.”

The motion to grant the name change passed.