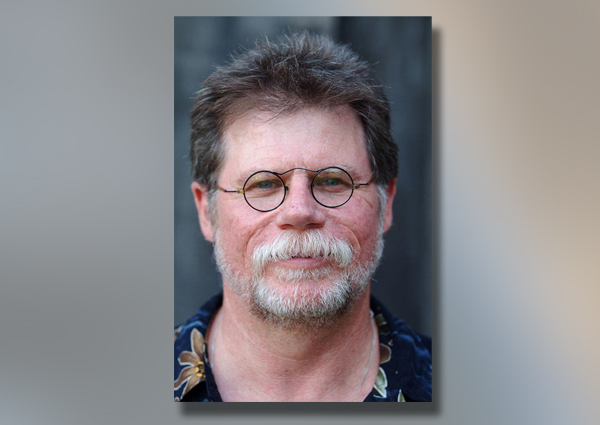 While it’s been several weeks since the announcement of this year’s medal recipient, Fenik presided over the official awarding, providing a long list of Steve’s community work and leadership, noting his extensive efforts and successes with the Stewart Park Festival.

Steve thanked the mayor, council, and the hundreds of volunteers that helped make Stewart Park possible.

He was especially proud that now after 40 years of living in Perth he no longer thinks of himself as an outsider or as he put it, “I’m a part of Perth and Perth’s a part of me.”