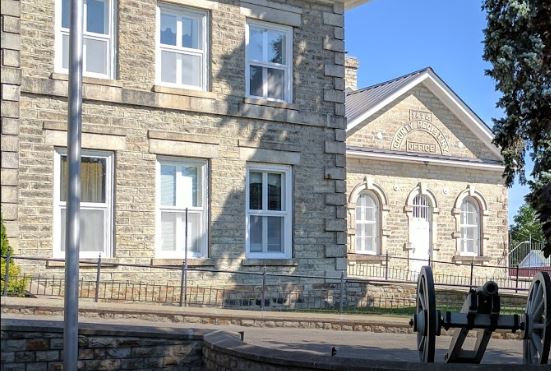 The case of a man charged with public nudity in Perth goes before the courts again Monday morning.

Douglas Jackson’s case will be spoken to at the Ontario Court of Justice in Perth at 9 a.m.

Jackson faces three charges including being nude in a public place without lawful excuse.

Jackson made his first appearance at the Perth court on Monday, Aug. 9.

The charges against him have not been proven in court.