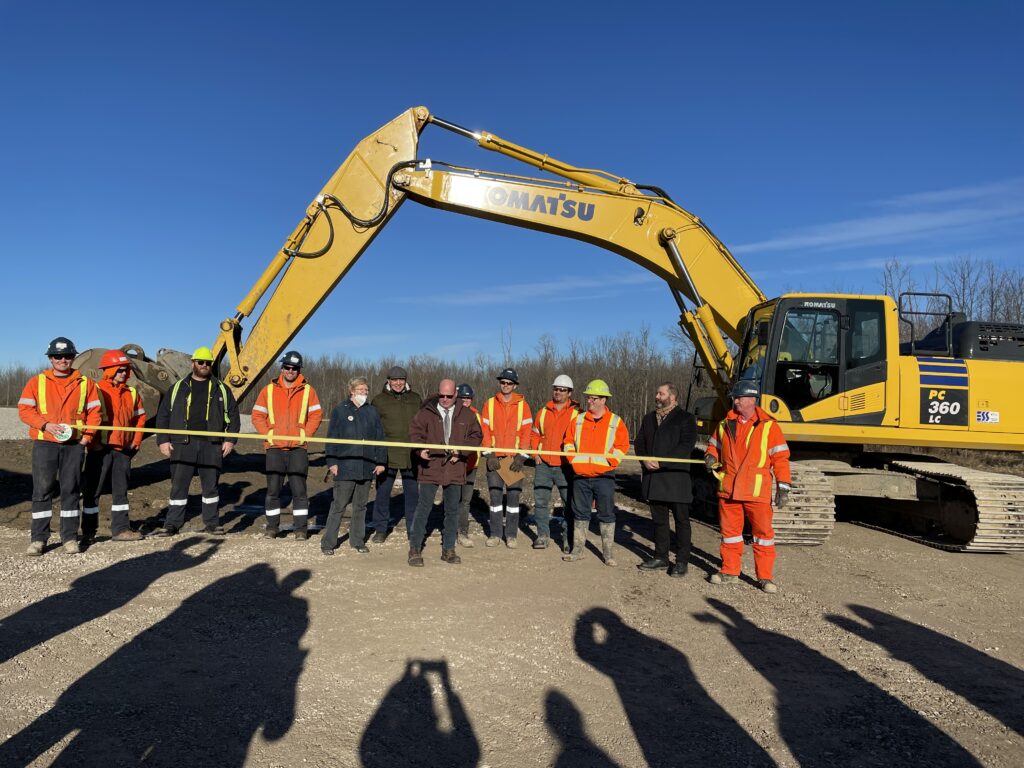 While municipal waste facilities usually don’t get much positive attention or excitement, the way this project was handled was very different.

What made the Wildlife Road landfill expansion exceptional, according to Mayor Fenik speaking at the ribbon-cutting, was the fact that few towns of Perth’s size would ever tackle such a large complex project in-house and no one could have predicted that it would come in so far under budget and on time during a pandemic.

A new made-in-Ontario environmental liner technology was implemented, and it helped save $1.5M of the almost $4M projected costs.

The expansion will add 15 years of serviceable life to the site.

← No charges laid against OPP officer after August collision in Beckwith: SIU One last talk about tax rates for Perth Council before Christmas break →