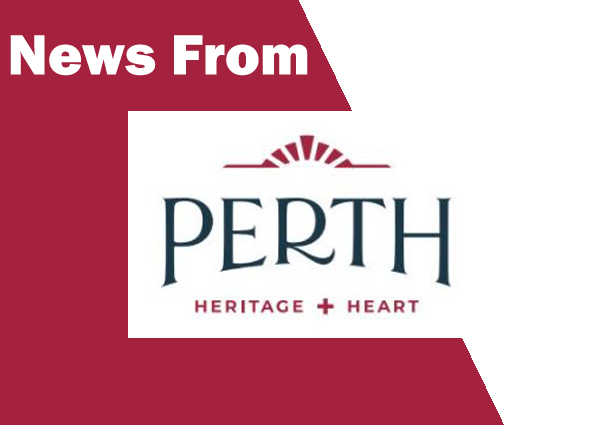 An official public meeting was held for Perth council to receive comments on renaming the street currently known as North Street North to Drummond Concession 2.

The issue apparently stemmed from a resident of North Street North being told by a passport office that a compass direction couldn’t be used as a street name.

When the issue was investigated other concerns such as courier mis-deliveries came up.

One resident appeared at the virtual meeting indicating they had no problems and didn’t look forward to the work involved in changing their home address on paper while another had experienced a number of problems related to the street’s non-sequential numbering and was hoping for a resolution.

The discussion will move to the next committee of the whole meeting in February before a decision is made.