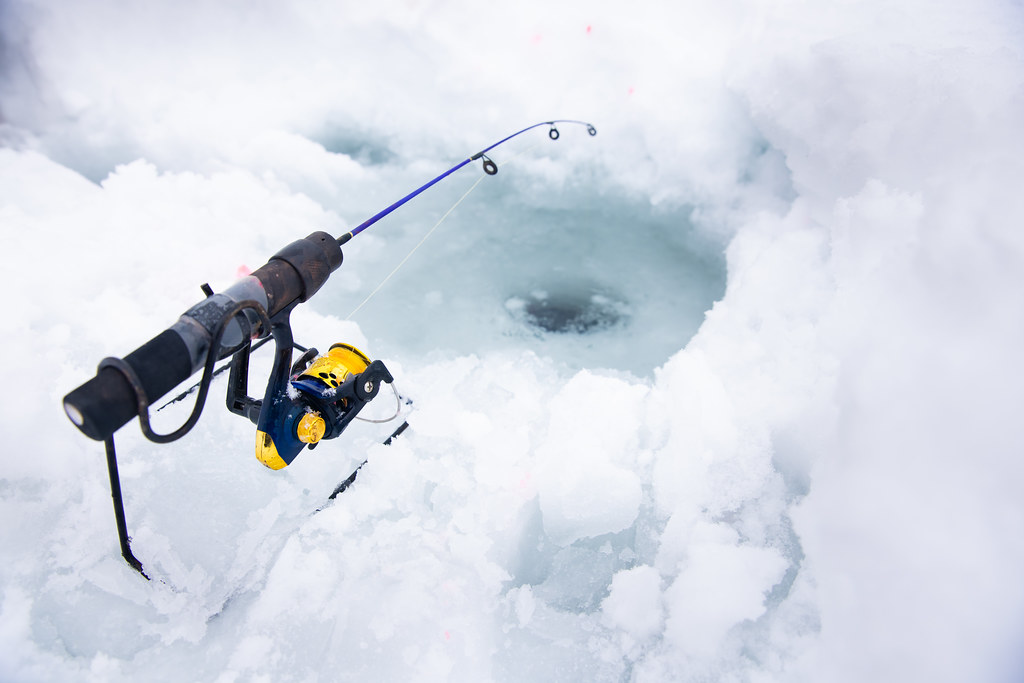 Ice safety is top of mind for the OPP who are warning anyone who is thinking of venturing out, to think again.

OPP Constable Joe Tereschuk tells Lake 88 you have to be 100% certain it’s safe to venture out.

The ice must be at lease seven centimetres thick just to walk on it. And you need even more for snowmobiles, and 30 cm for vehicles (or more) to be safe.

Tereschuk says the ice has been fine at this time of year in year’s past, but the up and down temperatures we’re seeing are affecting safety.

He also adds the vast majority of ice fishers and people who use the ice year after year are very safe.

The OPP has released the following guidance.

• One snowmobile or all-terrain vehicle, both require, at least 5″ of New Clear Hard Ice.(for one person)

Always, check the ice in several places before traveling onto it. Wear a floatation suit, and carry ice picks. If you go onto the ice, expect the unexpected. Be prepared to get wet and cold and be prepared to rescue yourself. Don’t endanger anyone else. If you’re travelling in a group, keep good spacing so that if one person goes into the water the others don’t.