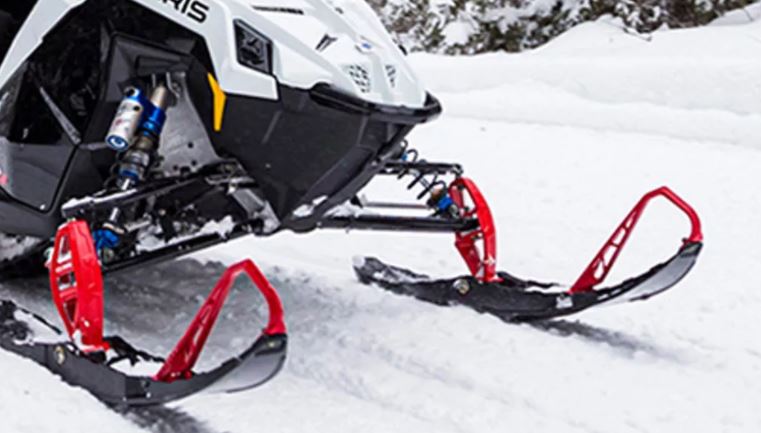 The county’s trail committee was discussing a report submitted by the group, Lanark Residents for Safe Trails, calling for bypasses to be constructed to remove motorized use of the trail through Carleton Place, Almonte, and Pakenham as their studies indicated less than 5% of snowmobilers were obeying the 20 km/h in-town speed limit.

County staff reported that signage and barrier use was being increased to get sledders to slow down. Carleton Place Mayor Doug Black indicated that the town’s police board had recently passed a motion to include $15K in extra funding for 2022 to address speeding in town, not only on the trails but for road users as well.

Byron Newell of the OPP reminded the committee that the tragic snowmobile pedestrian collision that occurred last February was not related to speeding, but to a mechanical fault of the sled.

The resident group’s proposal for bypasses was not supported by the committee.